THE DREAM GARDEN was shortlisted for the SILENT BOOK CONTEST 2019 and was on show at the Bologna Children's Book Fair in April 2019.

It is a picture book about two young boys following their cat into a magical garden. As a silent book the story is being told without the use of words but only with pictures. It is my first book and was published by Carthusia in March 2020. 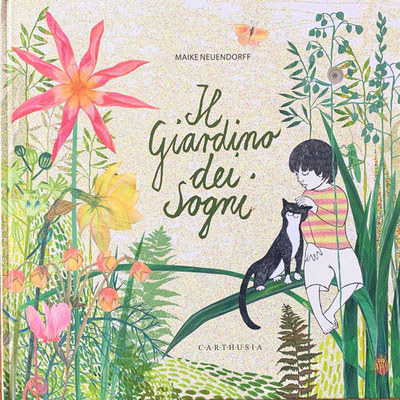 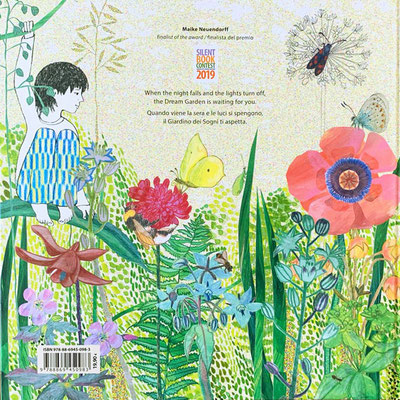 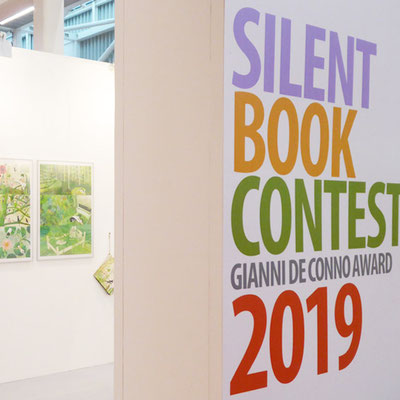 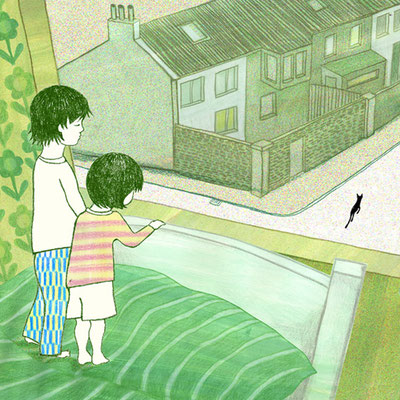 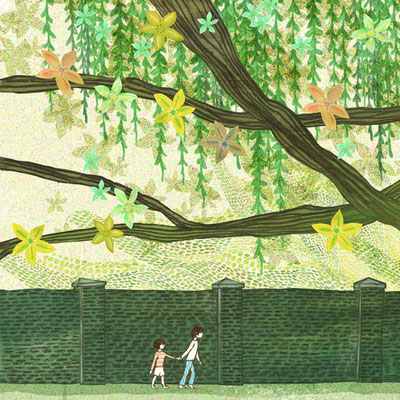 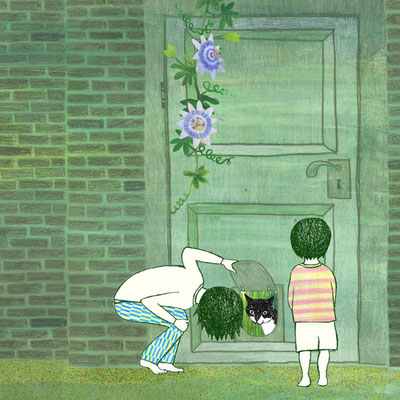 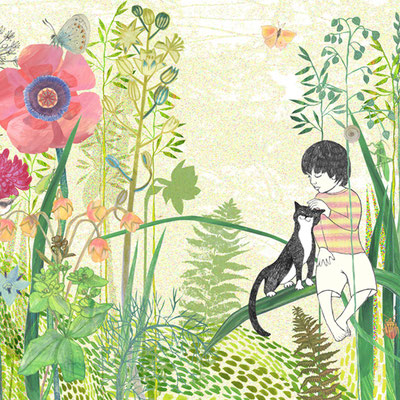 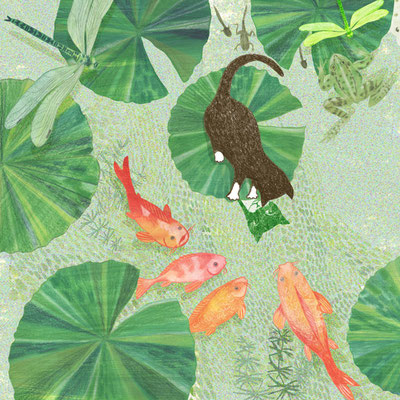 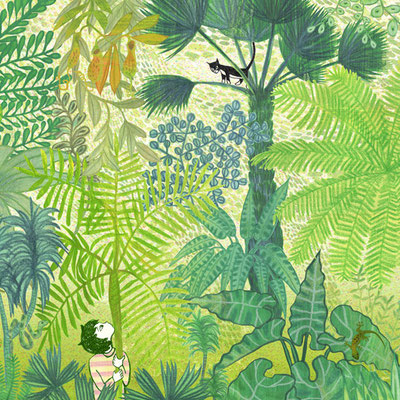 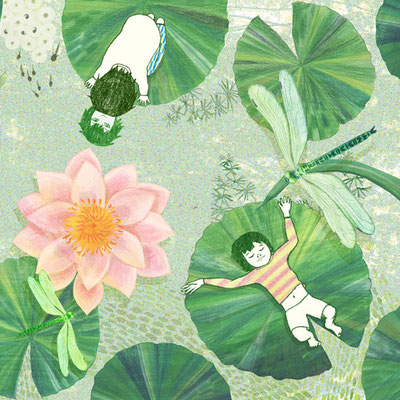 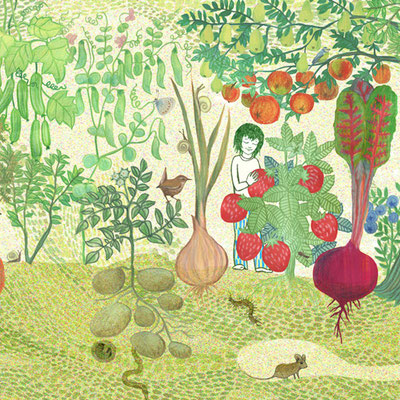 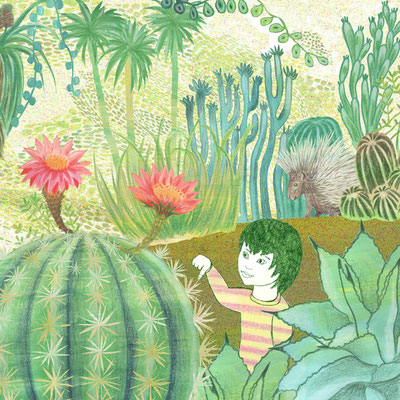 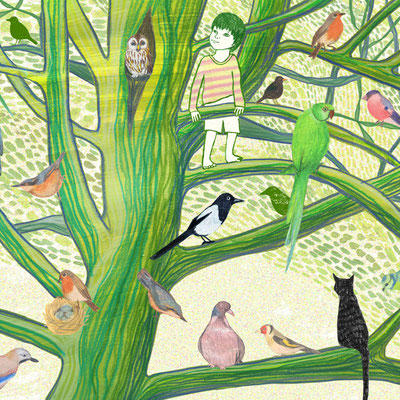 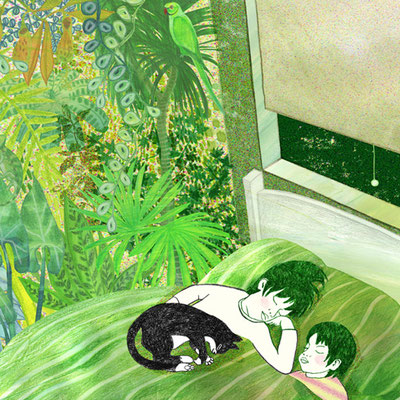 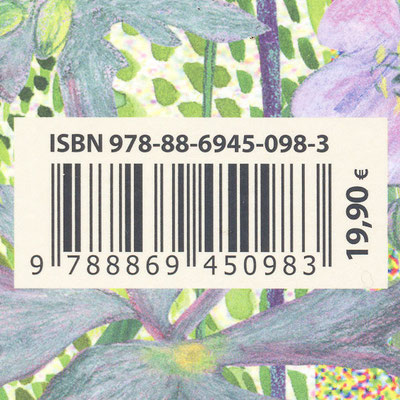